Learning How To Give Away Labels When Building Your Team 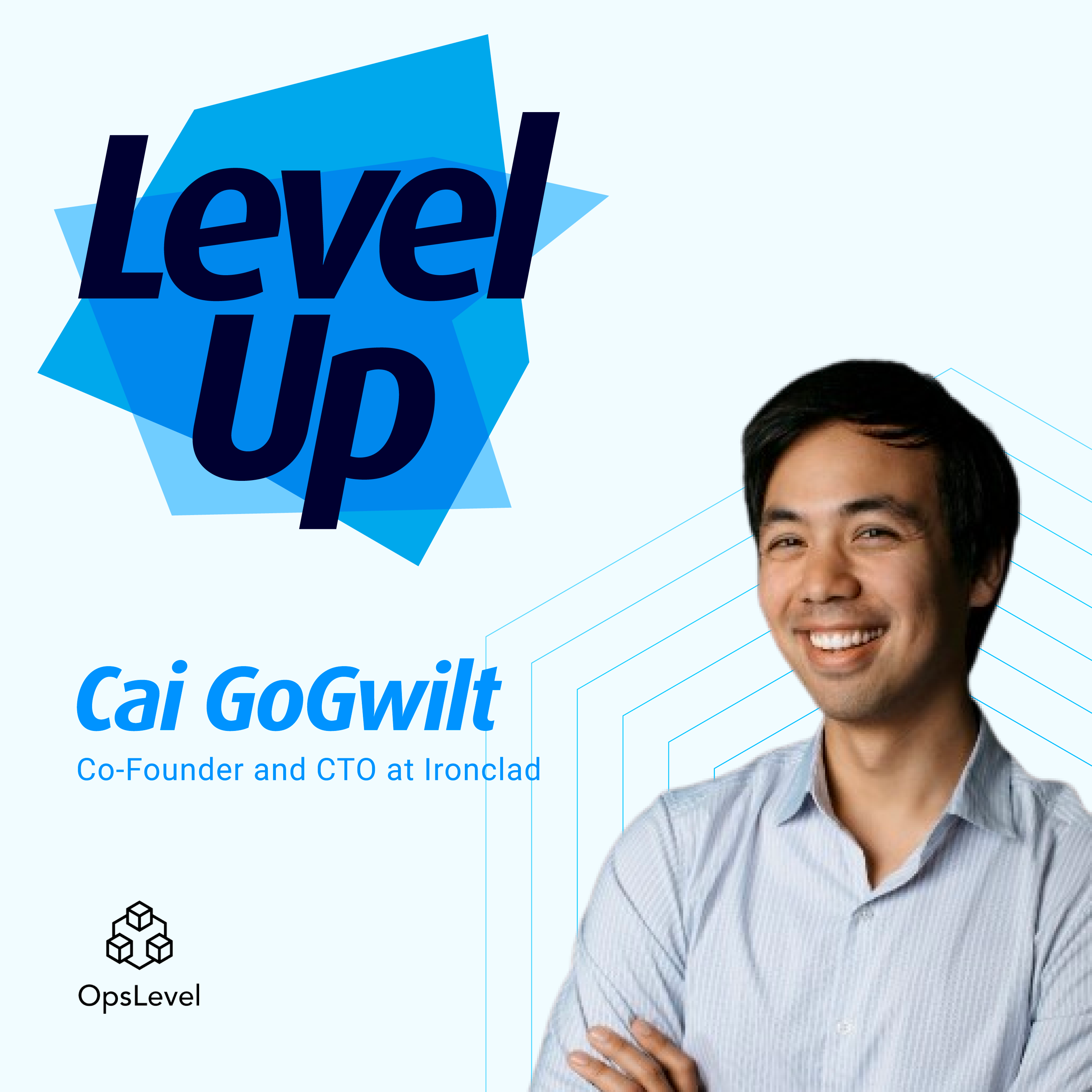 Our guest today, Cai GoGwilt, Co-Founder and CTO at Ironclad, joined to discuss how the growth of your team with your business can be a vital part of not just your company’s success but also allows you to focus on the larger tasks on your plate without affecting the day-to-day operations of your company.

Shifting from an individual contributor to hiring a team

When Cai first started his journey as co-founder of Ironclad, he was juggling quite a few different roles. For almost the first two years of the company’s beginnings, he was the only engineer and code writer. Unlike his co-founder Jason, he was also the only person with a background in building software products.

After those first two years, Ironclad got a boost in momentum from Y Combinator and Cai transitioned into a more managerial phase where he began building his team.

More quality engineers, software engineers and designers were onboarded and eventually a VP of engineering was hired, giving the new engineering team a proper leader. Since then, a VP of product has also been brought on and taken the responsibility of leading that team off of Cai’s shoulders as well.

Cai says he’s back at square one - but with a bit of a twist.

“I'm in this space which is back to being an individual contributor but it's a very different flavor from when I started. It's much more partnering with leaders, partnering with teams and trying to help connect the dots,” explains Cai.

In between solo and managerial phases of his career with Ironclad, Cai has taken the time to educate himself via reading, reaching out to peers in manager roles and even meeting with an advisor once a month to be the best at any position thrown his way.

One-on-one meetings in the workplace are essential to keeping all the moving parts of a team in motion.

Many times, they are misused as opportunities for a stand-up or to check in on the status of a project but how you present yourself and use your time as a manager in those one-on-ones can be crucial to how your people feel to be working for you.

Having a strong understanding of person-to-person relationships makes for being a better manager overall and making good use of those one-on-one moments. Make sure that your team members feel encouraged to speak about whatever they like and that they feel heard and supported by you as a leader.

Making time for these pulse checks can be therapeutic for your team and will give you a better understanding of the individuals that are making things happen for your company.

When it came time for Cai to expand his team at Ironclad, starting with finding a VP of engineering, it was all about looking ahead.

“We kind of expected there to be 12 months to find the right person and we felt that in 12 months we could imagine a situation where I'm not scaling as a leader here or I'm being pulled elsewhere,” explains Cai.

The hiring process ended up being very much a situation of the right time and right place. Though they gave themselves 12 months to find the right person based on what they believed they would need that far down the road, they found their VP of engineering, Jason Lee, in just a month.

Bringing in people who align with your goals and ideas of culture will keep your company growing in size and success. Ironclad keeps up with an annual company plan to make sure that all team members, new and old, are on the same page about where the company wants to go.

“Having those touchpoints of mission, vision, values and priorities made it easy for new people to jump in, start to have context, and start to have a framework for communicating what they see working and not working given what we want to do in a year,” says Cai.

Want to learn more about effectively growing your team, the importance of one-on-ones and the right time to take labels off yourself? Listen on Spotify, Apple Music or wherever you find your podcasts. 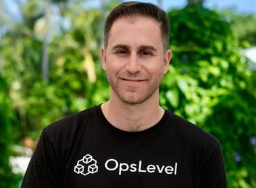 Kenneth (Ken) Rose is the CTO and Co-Founder of OpsLevel. Ken has spent over 15 years scaling engineering teams as an early engineer at PagerDuty and Shopify. Having in-the-trenches experience has allowed Ken a unique perspective on how some of the best teams are built and scaled and lends this viewpoint to building products for OpsLevel, a service ownership platform built to turn chaos into consistency for engineering leaders. 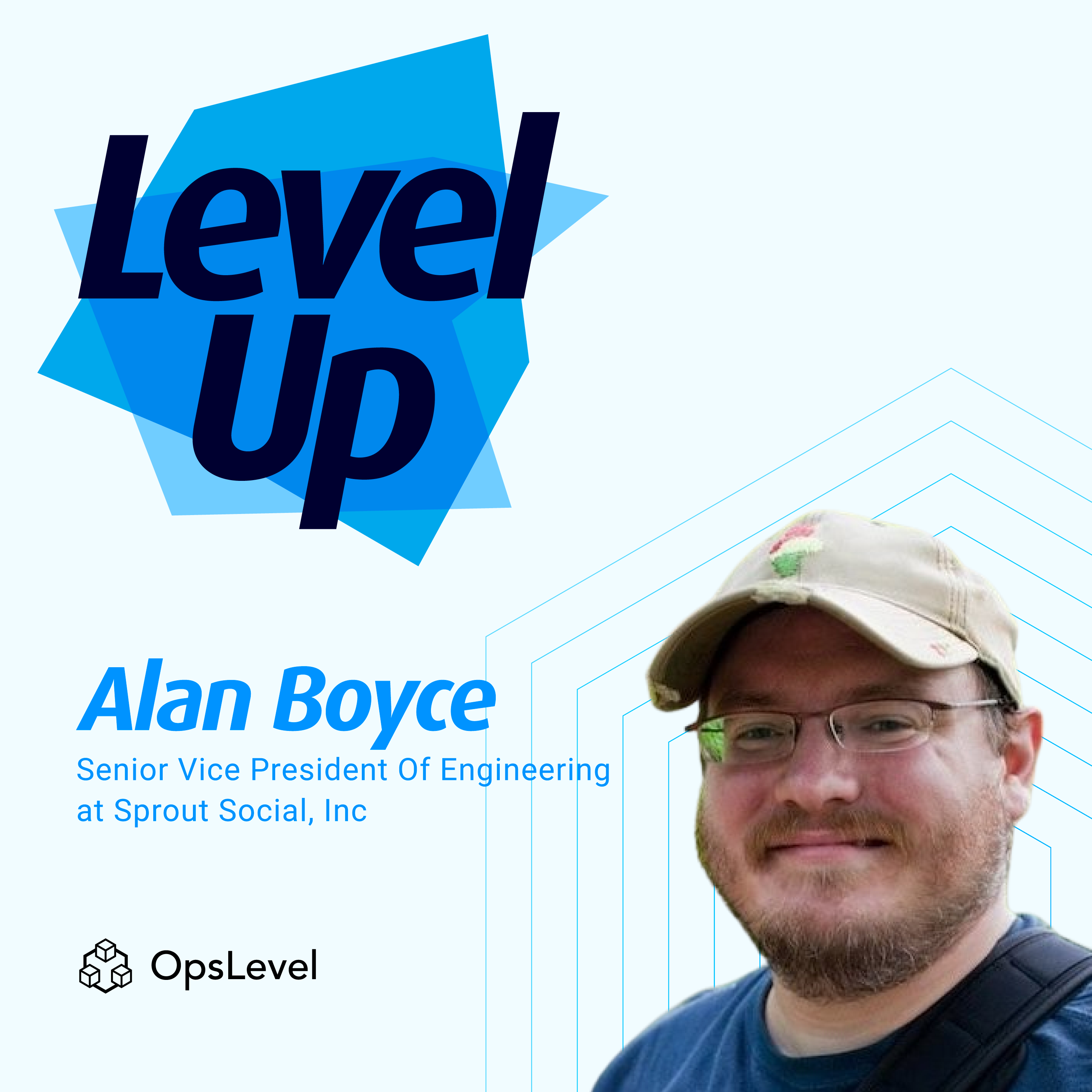 Evolving and Growing Your Teams for Efficient Product Development